Edwin Booth, Executive Chairman of E H Booth & Co Ltd has confirmed that Chris Dee is standing down from his role as CEO, effective from Friday 30 June.

Chris has agreed to remain with the business until the end of June to help Edwin achieve a successful transition. Edwin has taken the decision in the short to medium term not to replace Chris and during this time he will act as Chairman and CEO.

During his time at Booths Chris has been instrumental in forging strong and resilient links between retailer and suppliers. Throughout his career at Booths, Chris has made a significant and lasting impact on the business.

Chris has been a friend as well as a colleague and I would like to take this opportunity to thank him for all his hard work, dedication and commitment to Booths over the last 22 years and we wish him success in the future. 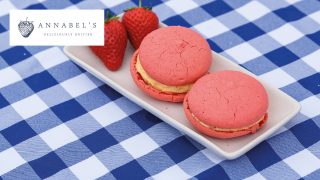 Bites With A Beer 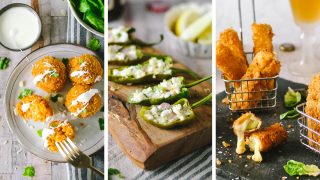