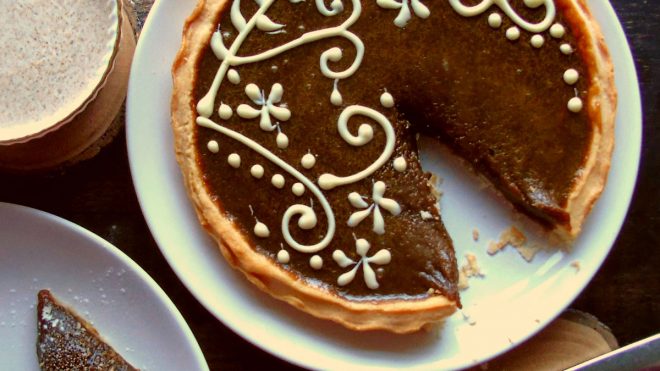 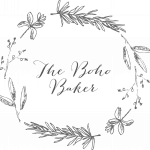 The Boho Baker describes herself as “Baker. Writer. Forager. Wanderer. Organic ingredient and edible floral Enthusiast. Member of the Guild of Food Writers.” Very local to our HQ in Preston, she’s kindly agreed to do a series of recipes for us, celebrating the best of our local produce. Follow her on instagram @thebohobaker.

Butterscotch tart is a delightfully nostalgic dessert, reminiscent of school days and Sunday suppertime treats. This recipe stays true to the original, with the addition of a sweet spiced cream for pouring. 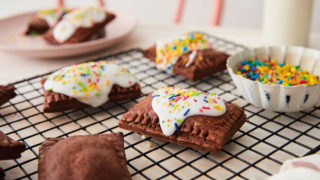 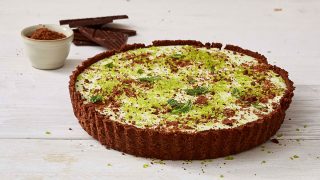 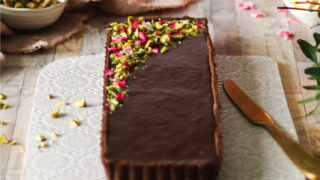