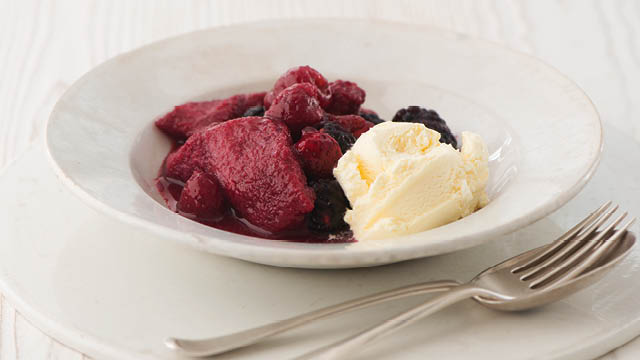 Take a 1ltr pudding basin, line with cling film and leave a good overhang to wrap over the pudding at the end.

Place half the fruit into a saucepan along with the caster sugar, lemon juice, wine and water. Simmer for 5 minutes then pass through a sieve back into the pan. Bring to the boil and cook for 10-15 minutes until it reduces by ½. Pour ¾ of the juice into a small bowl. Add the last of the fruit into the pan, gently mix and leave to one side.

Cut a large disk of bread to cover the pudding, then dip it in the fruit juice. Pour the last of the juice over the fruit and top with the large bread disk. Bring over the cling film, so the pudding is completely covered.

Place a saucer over the pudding and top with a weight. (2 tins tomatoes usually works well) Chill the summer pudding overnight. 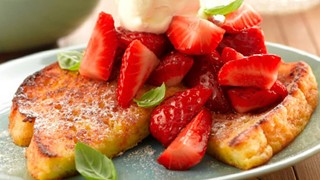 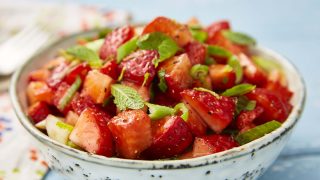 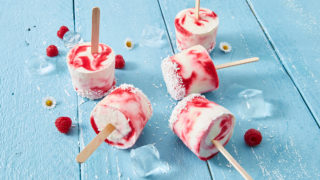 Made from Prosecco grapes grown northeast of Treviso, hand-harvested at optimum ripeness to give a lovely balance between orchard fruit driven aromatics and the beautifully refreshing lemon and lime structure – very easy drinking.