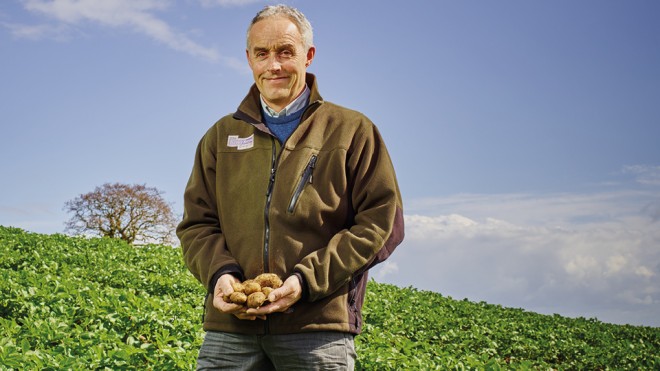 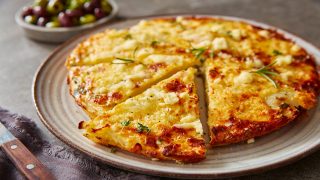 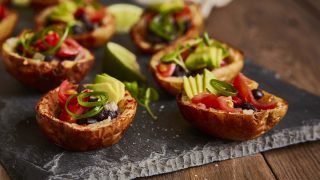 The Jersey Royal Company has been farming Jersey Royals for generations. Some of their farmers have history going back four or five generations, and are still using the same traditional farming methods from back when the Jersey Royal was first found.

The world famous Jersey Royal can be traced back to 1878 when a local farmer called Hugh de la Haye found two enormous potatoes. One of them had fifteen of the ‘eyes’ from which new plants sprout, so they cut the potatoes into pieces and planted them on a steep ‘cotil’. (Cotil is term for Jersey’s steeply sloping, south facing fields, which often overlook the sea).  These grew and formed potatoes that were kidney shaped and were originally known as the Jersey Fluke.

The Jersey Royal Company have adopted some modern technology where appropriate, however they still use most of the traditional methods that have been used for the last 125 years. Every potato seed is still planted by hand. The earliest fields are still all lifted by hand.

A number of the sandy fields still have seaweed, locally known as ‘Vraic’ spread on them to add nutrients to the soil and add to the flavour of the famous Jersey Royal.

Take a look at our short video of our Jersey Royals being farmed: